Get Help
Help Others
Help For Survivors

Teen Gifted $10,000 by Rapper Drake to Use Funds for Suicide Prevention 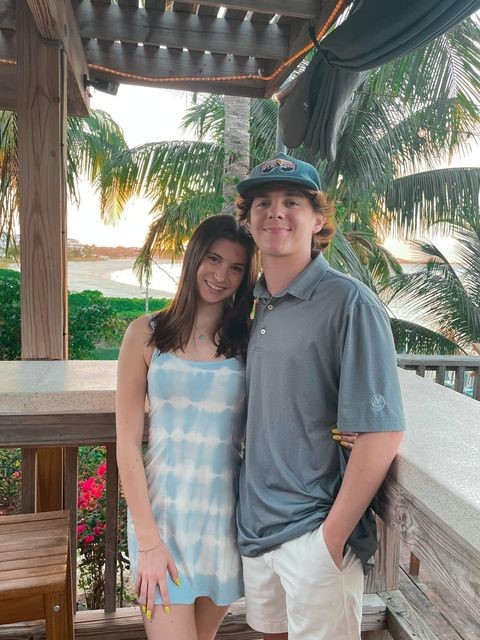 By now, you may have seen the media attention a local Richmonder is getting after being gifted $10,000 by rap superstar Drake in a restaurant in Turks and Caicos over spring break. 20-year-old Harrison Woodley is a sophomore at James Madison University. He is attending the School of Media Arts and Design with a concentration in digital video and cinema. A Steward School graduate, Harrison worked at Taste Unlimited and at Kanawha pool and played lacrosse and soccer in high school.

It was while on vacation with his family, girlfriend, and friends that someone noticed Drake in the establishment. Woodley and his friends moved closer to Drake who was with three bodyguards, a producer and a camera man and tried to take some pictures. They were told no cameras or videos when Drake asked Woodley if he would like to play a game. Drake is promoting an online crypto gambling game. Woodley said of course and picked a number on his laptop. Not sure if he hit the number or not Drake heard it was his birthday and “pulled out a wad of 100s” and handed Woodley $10,000! “He was such a normal guy, “ Woodley said. “It was crazy.” I knew immediately that I was not going to buy myself something with it but thought about investing it. After talking with my parents and thinking about it, I decided in light of some things that had happened at JMU, two recent suicides, the shootings at Bridgewater College and a partnership between his fraternity PI Beta Chi (PBX) and a chapter called Center Club at Virginia Tech that honors a brother lost to suicide that he wanted to support mental health causes.

Center Club at Virginia Tech lost a brother Nick Ciullo to suicide in December 2017. To honor him, this week they have partnered with Harrison’s fraternity Pi Beta Chi at James Madison University to host an annual “Night for Nick,” where they raise funds for suicide prevention and mental health as well as a walk and other fundraising events.

April 10th James Madison University is hosting an Out of the Darkness Walk to raise money for suicide prevention and Pi Beta Chi will host a team. You can donate at the attached link:

It is so heartening to know that teens today want to promote good mental health and are not afraid to talk about it. We need more kids like Harrison. Kudos.